Do you choose the genre you write or does the genre choose you?

For me, the genre chose me, and that genre seems to be horror.

Now, it’s no secret that I never intended to write chilling tales. I’m pretty open about my writing process and how I just winged the storylines on my first two published pieces. One day I just sat down to write, mainly as a fun project to help me pass time, and something mysterious started to happen.
A story started to unfold right before my eyes. What started as a light hearted story about a powerful witch quickly turned into something horrendous- but in the best way possible.
You see, my favorite books are the House of Night series by Kristin Cast and P.C. Cast. Those books sucked me back into reading and they really i

inspired me to build my own universe. So, every time that I attempted to write I would do so by steering towards the direction of the stories that I personally enjoyed to read, but scrapped project after scrapped project, I started to realize that maybe I wasn’t as passionate about writing as I thought.
I have always liked to write though, so I never really walked away from it. I’d write songs, poems, and of course the typical rants on Facebook… but, the dream of completing a book never left my mind. The thought of actually holding a book that I wrote in my hands was a common daydream of mine. Sure, I still like to write songs and sing, but the life that would come with being successful in that just seems, well, deafening.
During the summer of ’18 that thought constantly flooded my mind.

Why haven’t I wrote and finished a book?

How many times do I have to try and fail?

It didn’t help that I was also falling into depression. I was 30 years old, and I had 0 major accomplishments. I was in between jobs (which was very uncommon for me) and my savings was starting to diminish. It was pretty easy to succumb to my anxiety and just allow it to take over all my thoughts.

My thoughts turned a little morbid as well.

Those thoughts might seem like they would cause me to further spiral into hopelessness, but they actually snapped me back.

All I need is an outlet, I thought. I had an amazing job lined up, money could be saved up again, and I still had time to accomplish something in my life. My number one problem was having too much time to be alone with my thoughts. So I sat down, thought about my life, and recalled a few interesting memories.
With one particular memory in mind I sat down and wrote Locked Away. I had this story finished and published in three days, and in those three days I was mesmerized by what I

was left with. Aside from being excited to write again and embrace the dark stories that waited to be unleashed from my mind, I was astonished by the attention my story was receiving.
I was also surprised to find out how much I really enjoyed writing horror, but as I built each scene in graphic detail, I became more and more excited for what would come next. I fell in love with the idea of merging my own insecurities and fears inside each character to help my readers find something relatable in every page, and I started to feel more at home in the world of murder and mystery.
However, to meet me you probably wouldn’t guess that I am capable of plotting out such twisted fates for my characters. I’m a pretty goofy person in general. I spend 90% of my time playing professional, so when I get a chance to cut loose, I take it.
My son has even found humor in describing me as, “cringe”, which I had to Google- don’t worry, I’ll save you the search. It basically means:

Someone who is terribly embarrassing and awkward.

So, not really a descriptor used for most horror authors. I feel like most authors in general are pretty well put together people. They come off like they are so at one with their creative side. Leave it to me to stay unpredictable.
Now, I get this genre choosing process isn’t the same for everyone. Most authors have a personal reason for why they write what they write, some can even master multiple genres, but myself, I only have speculations for why I’ve found a passion in writing about the dark and scary and why it’s the only type of story I can finish.
Maybe it’s because of my Great Grandfather- which I talk about in my podcast:
Encounters With Darkness• Episode 1.
Maybe it’s because of the encounters that followed, or maybe it’s just a way for me to face my own fears.

Whatever inspired me to twist that first fairytale I started to spin, I’m glad that it did. I may not live the life of horror on the daily, but I do vacation there, in a world that I created.

I like to give advice whenever I can, and if you find yourself stuck in the same writing rut as I was then try to spice things up.

don’t be afraid to play with the uncomfortable

Thanks to Ashley Greathouse for this great article! 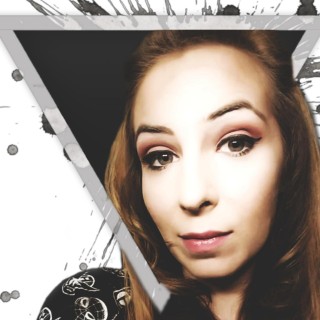 I've always been passionate about writing and decided to take a plunge into the world of self-publishing.
When I'm not indulging my dark stories I'm creating in other ways. I enjoy sewing, crafting, music, animations, and so much more, however my favorite pastime is having fun with my family. I enjoy every moment with them and I'm so thankful to have such a driving force behind me. 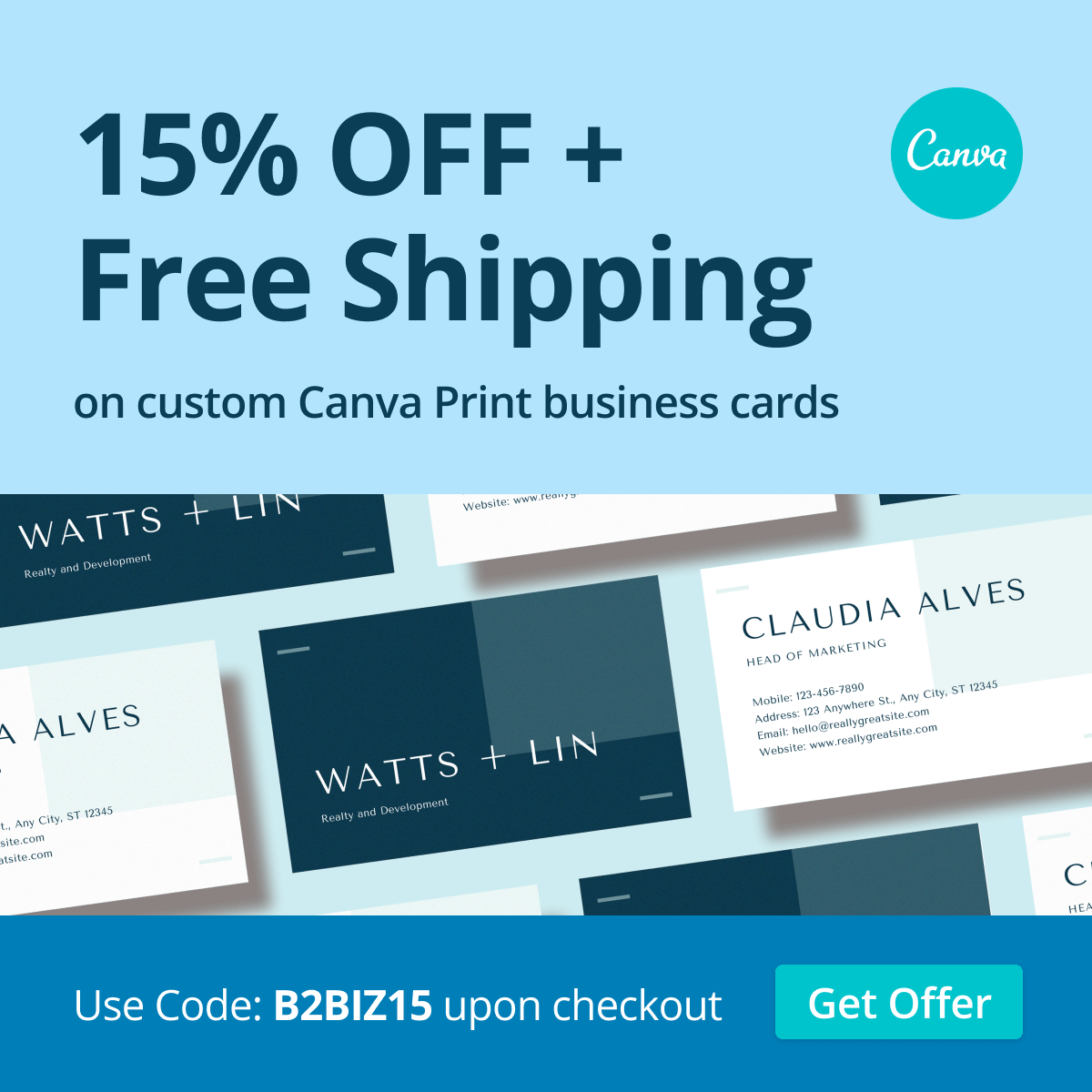 Imprinted by a Genre

Hypeddit: Something Beat Makers Should Look Into